"The movie [Losing Ground] is a nearly lost masterwork. It’s the only feature that Collins—who died in 1988, at the age of forty-six—made. Had it screened widely in its time, it would have marked film history....In Collins’s vision, the life of a black person—in particular, of a black woman—is a perilous existential adventure....Collins has made, in effect, a musical with no fantasy but plenty of imagination. “Losing Ground” plays like the record of a life revealed in real time."

The above quote is an excerpt from The New Yorker on the late Kathleen Collin's great film, Losing Ground, which she produced along with her longtime collaborator, filmmaker Ronald K. Gray, who was the Director of Cinematography on the project. Click here for the whole New Yorker story. Kathy (1942-1988) was my film teacher and mentor when I attended the Picker Film Institute at City College of New York. I was a student production assistant on Losing Ground, which opens Friday, February 6 at the Lincoln Center Film Society's film series, "Tell it like it is: Black Independents in New York, 1968-1986"--click here for the schedule. I urge everyone to see this important film. Also, please go to Facebook and "Like" the page-- Losing Ground, a film by Kathleen Collins --there, you can find out more background on Kathy, and more photos, movie stills, and articles on the film.

Kathy was a prescient filmmaker, with an expansive vision that only now is receiving wider recognition. As a black woman making films, she was one of a very few of her generation able to do so. I was her student and, afterward, her friend. I remember writing to her as a young person (still a teen) still trying to articulate my own vision as a writer and filmmaker. I still have the letter that she wrote back to me that summer--it remains one of my most treasured possessions. Kathy was kind enough to give me some of her original stories for a literary magazine that some of my friends and I had started (it lasted one issue--lol).

I have more memories than I can even begin to enumerate--the time we went to see Whoopi Goldberg, who was starring on Broadway in her one-woman show at the time, the times that Kathy (who was psychic) gave me readings, and the time that she enlisted me to co-write a television situation comedy script with her (that was hysterical).

While she was enduring her final illness (although I didn't know she was actually dying), her husband, Alfred Prettyman, hired me to transcribe into a computer file (from a typed manuscript) a novel that she had written. I learned a lot about Kathy's writing process during the course of that assignment. The novel (still unpublished) examined the themes that took up intellectual space in Kathy's mind at the time. When she died, I delivered a short eulogy on behalf of her students at her memorial service at the behest of her daughter, Nina--I don't remember what I said, but I know that my words could not begin to convey the deep sense of loss that her students felt at her passing.

It was on the Losing Ground film set that I met Duane Jones, one of the co-stars of the film. Duane is most famous, of course, for his leading role as Ben in the original version of Night of the Living Dead, by George Romero. Duane was such a nice man, and a very talented actor and director--as a personal favor to me, he later starred in my own senior thesis film, based on Ernest Hemingway's "A Clean, Well-Lighted Place," which I had adapted and recast with African American actors. Duane died about a month before Kathy--the very last time I ever spoke to her was the day she called me to tell me that he had died.

There is a lot more that I could say about the deep influence that Kathy had on me, my fellow filmmakers, and on everyone who entered her sphere. But I think her work, her writings, and the interviews that she conducted will speak for themselves.

I am so glad to see Losing Ground finally receive its just due. Kathy was a brilliant artist, ahead of her time. It is good to see that the world has finally caught up with her vision.

“We know the road to/
freedom has always been stalked/
by death,” Sister says. 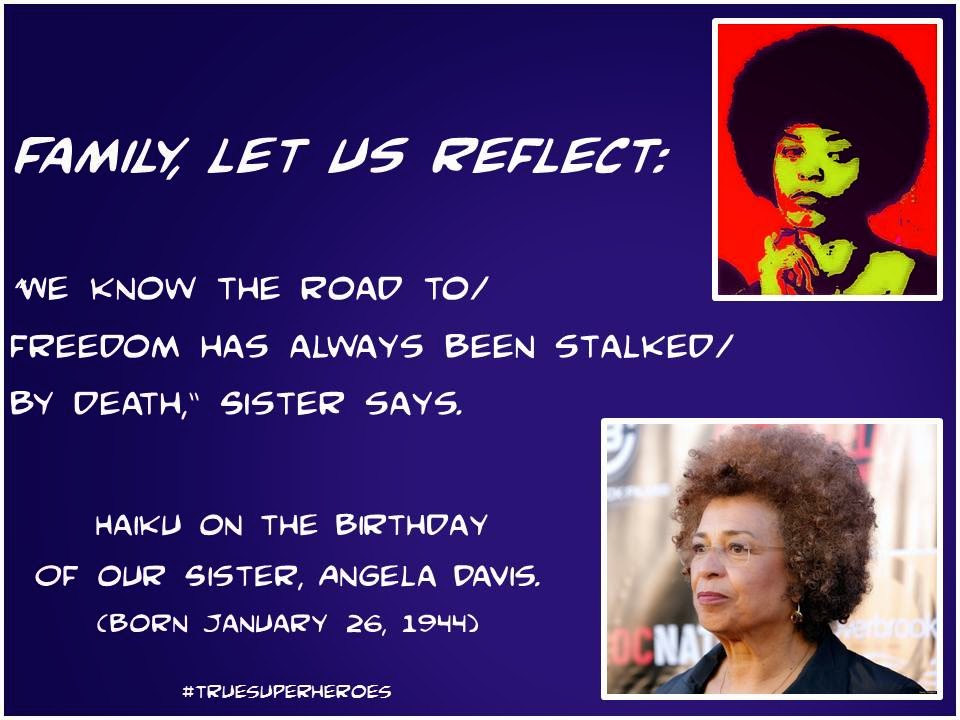 Posted by Rebecca Williams at 12:23 PM No comments:

As part of the effort to assist our local food pantries in providing food for the needy, the 7th Annual MLK Food Drive and Potluck Celebration will be hosted by Mayor Adrian O. Mapp and First Lady Amelia Mapp at their home, located at 535 West Eighth Street in Plainfield (click here or here for details). This annual drive was begun several years ago to bring more attention to the problem of hunger in our city. Rev. Dr. Martin Luther King, Jr. focused on the plight of the homeless and hungry as part of his effort to transform our nation. Below is the video of Dr. King delivering his 1964 Nobel Prize speech--it is about 12 minutes in length. Click here for the transcript.

Below is a list of food pantries in Plainfield*--it is only a partial list, as many other organizations also provide food for those in need. In addition, as you can see, there is a need for other kinds of assistance--providing toiletries, transportation, and so forth. Some sites, like the Plainfield Area YMCA, ask as well for food to be prepared and served). Please try to help as much as you can. Just make a donation somewhere. Click on the link below (updated) for more food pantries in Union County--all the Plainfield pantries are grouped under Linden.

*I had written about this previously--it is updated with new links.


Posted by Rebecca Williams at 11:35 AM No comments: 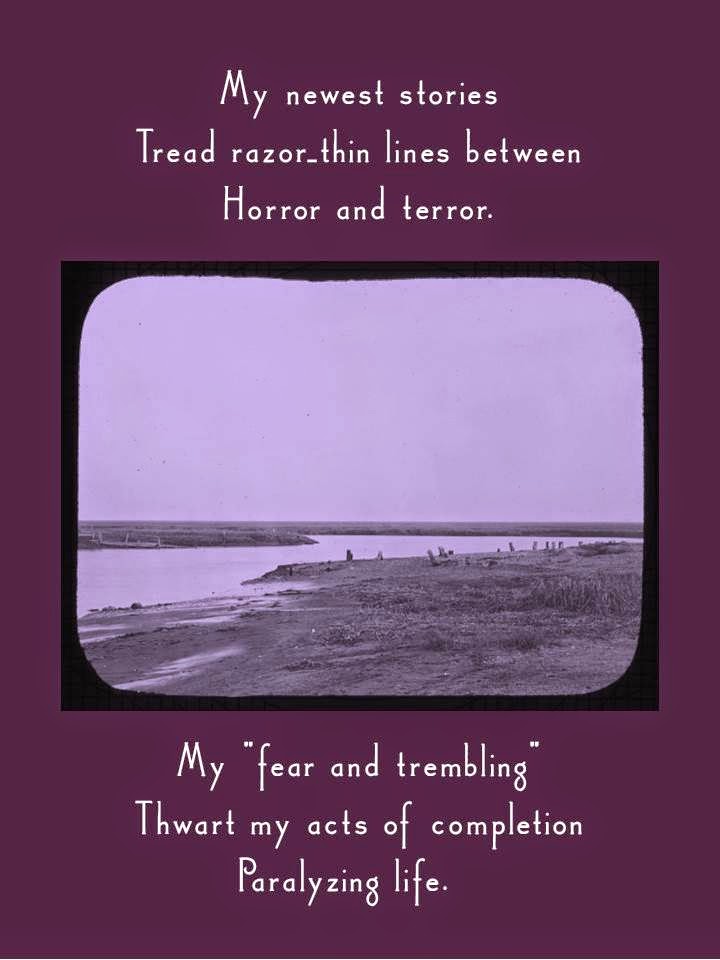 Posted by Rebecca Williams at 11:30 AM No comments: