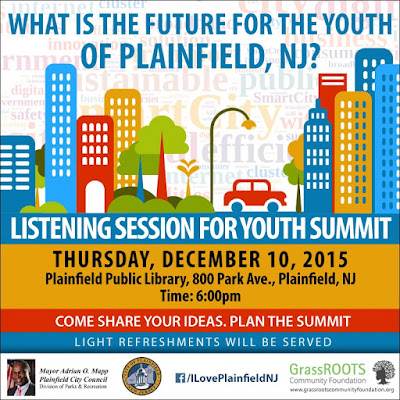 Tonight (Thursday, December 10, beginning at 6:00 pm, the City of Plainfield will host another "Listening Session" for the Youth Summit on Education and Employment at the Plainfield Public Library. If the young people you know have not attended one of these listening sessions, I strongly urge you to bring them--and to come yourself--to be a part of the planning for this event, scheduled for early in the New Year. Many folks repeat the old platitude, "the youth are our future," but then don't bring them to events such as these. 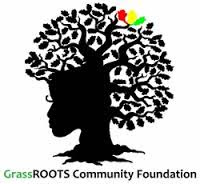 The GrassROOTS Community Foundation, a public health and social action organization, will be facilitating the discussion and the summit.  It is imperative that young people be a part of the planning in order for this summit on education and employment to be successful for THEM. I hope that you will attend!

Posted by Rebecca Williams at 9:46 AM No comments: 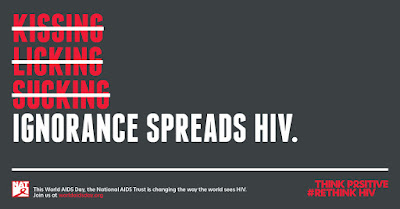 The First Unitarian Society of Plainfield is hosting a World AIDS Day event today (December 1) from 12:00 - 5:00 at 724 Park Avenue in partnership with the Hyacinth AIDS Foundation and Iris House, with free HIV testing (see below). 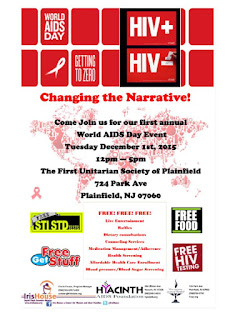 The link below will take you to the official government site, which lists activities and events:

The statistics for American youth (especially African Americans) remain alarming--here is a link to the CDC site with statistics (the left navigation bar on the site will take you to other HIV stats for other populations):

The statistics clearly show the likelihood for youth to contract HIV/AIDS--70% don't even know that they are infected.

As in the past, I have posted the IMPACT (Intensive Mobilization to Promote AIDS Awareness through Community-based Technologies) Initiative Statistics for Plainfield for the year ending 2014.


IMPACT Initiative Statistics for Plainfield as of December 31, 2014

Plainfield remains on the list of the Top Ten Cities in New Jersey with the highest number of HIV/AIDS cases (we remain at number 9). The IMPACT Initiative is “… a city-by-city community mobilization initiative designed to galvanize and support African American leaders to reduce the spread of HIV/AIDS in cities with the highest prevalence of HIV/AIDS.” (from the NJDHSS web site).
So, even as we observe World AIDS Day, we can rethink HIV.

Posted by Rebecca Williams at 7:37 AM No comments: