During summer, typically, folks seem to let their guard down in terms of keeping their car doors locked, and valuables out of sight. There is always a spike in car burglaries during the summer, since people are out and about more often. On the city website’s “News About Plainfield” section (left side navigation scroll), Public Safety Director Carl Riley reminds all Plainfield residents to lock their vehicles and keep all valuables out of view—during the day as well as at night.

Unlocked cars create easy opportunities for thieves. These kinds of thieves just walk by cars and glance in—if they see a SmartPhone or a wallet, it takes just seconds to steal. SmartPhones, MP3 devices, wallets, handbags, and other items should not be left in the car, and remember to lock your doors and roll up your windows.


Now, be aware that there is a device available to thieves that can unlock car doors—click on the link to read a story about this nationwide problem: Thieves Are Using "Mystery Gadgets" to Electronically Unlock Cars and Steal What Is Inside.  Take a look at this video as well!

Increased patrols are helping, but again, the best way to ensure that you will not become a victim is to remove all your valuables.

Here’s to a safe summer!

Rebecca
Posted by Rebecca Williams at 8:40 AM No comments: 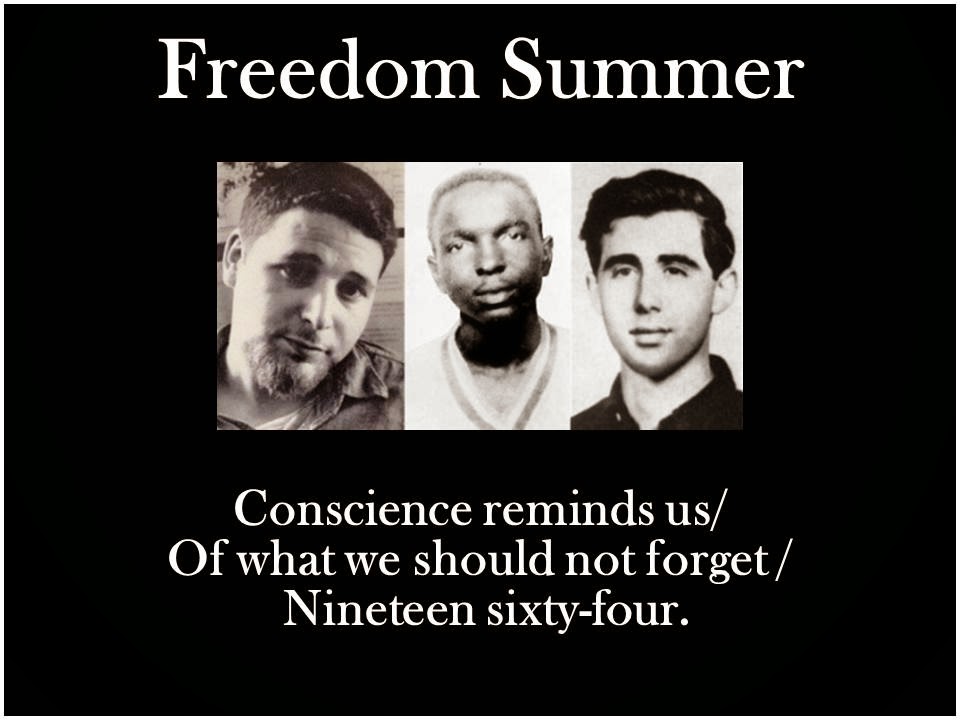 Click below to hear the great Nina Simone singing the civil rights anthem,
"I Wish I Knew How It Would Feel to be Free."


Posted by Rebecca Williams at 3:39 PM No comments:

Dim the Marquee for Ruby Red 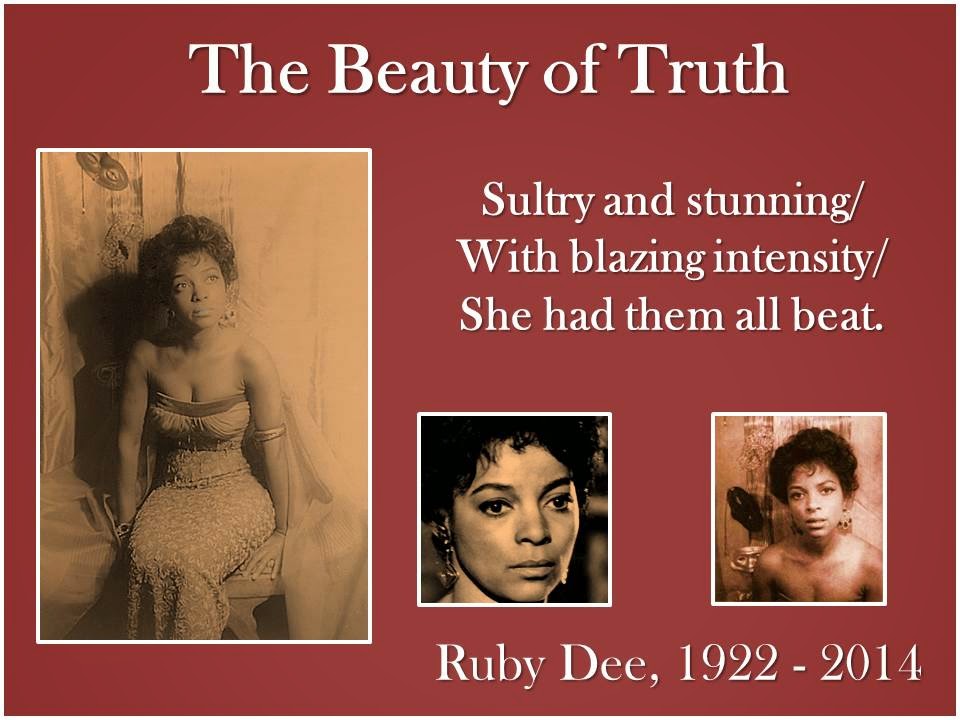 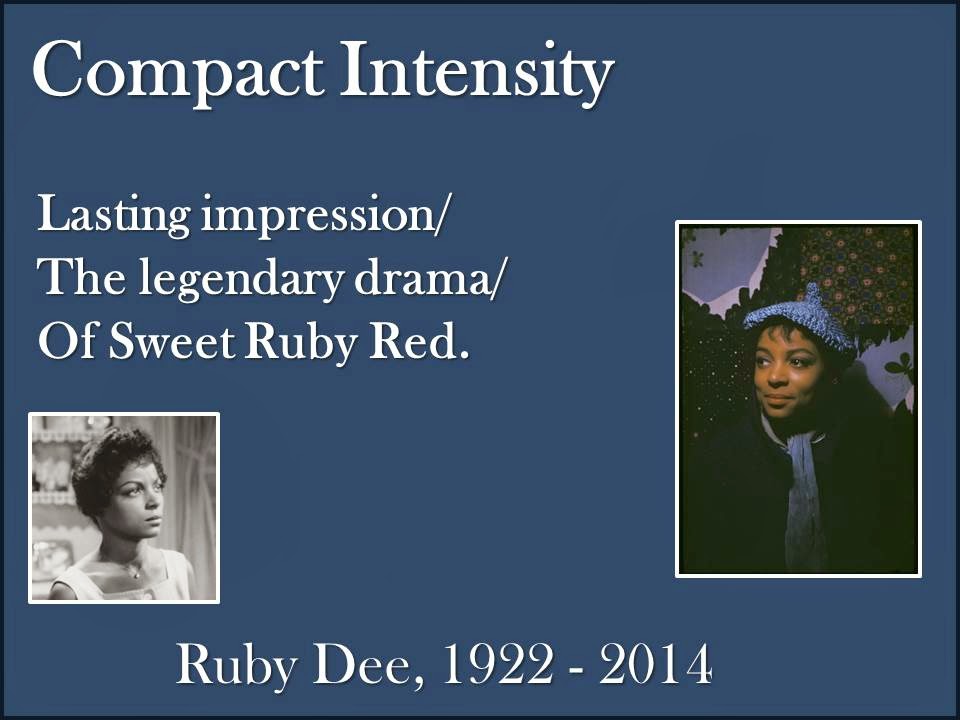 Summer is about to begin, and I will be getting back to my real passions--writing, reading, and preparing conference presentations for the fall. I am currently teaching an African American literature course focused on major writers--such as Frederick Douglass, David Walker, Henry Highland Garnet Frances E.W. Harper, Charles W. Chesnutt, Nella Larsen, and Toni Morrison. It is always a pleasure to teach this class--introducing students to primary texts by authors whom they may have heard of, but whose works they have not had an opportunity to read in depth.

When the semester ends in three weeks, my focus will turn again to my (recently neglected) blog--click on the title to be directed to The Darkinboddy Chronicles. I have received messages from many of you urging me to continue with my web project, The Life and Strange, Surprising Adventures of Melanie Darkinboddy, An American Negro: A Tale of Race, Cookies, and Theft, and that I will do. Melanie's adventures have continued--below is a bit of background--I will have fresh posts up this coming week--stay tuned!

Melanie Darkinboddy was born on July 16, 1857. Her earliest memories, however, begin with the conflagration that engulfed the Colored Orphans Asylum during the New York City Drafts Riots of July, 1863, three days before she turned six years old. In a sort of “cover letter,” dated May 16, 1954, Melanie Darkinboddy sets forth, in a few brief lines, a prefatory note wherein she makes apologies for interstices and other disruptions of the narrative: 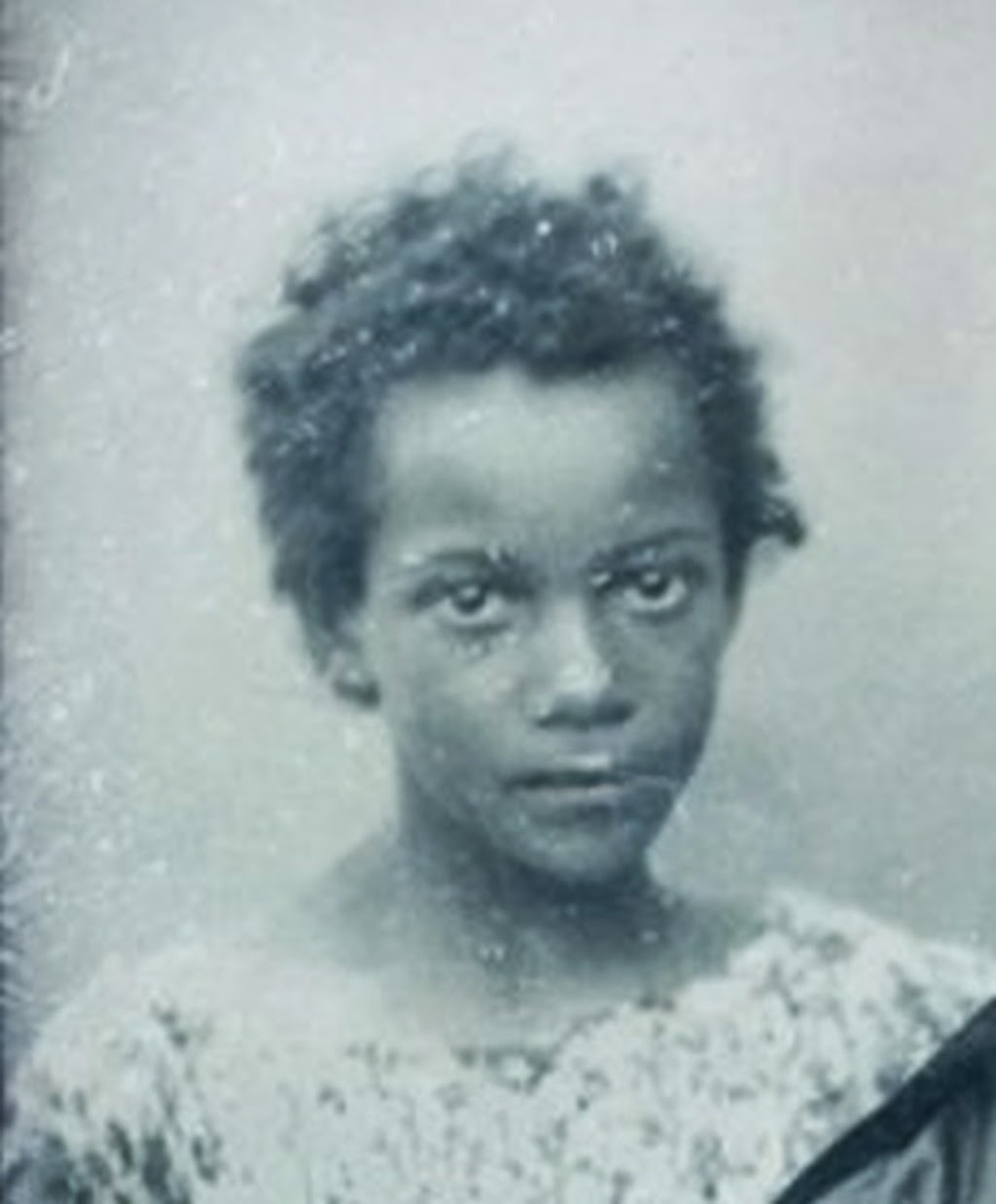 Herewith begin my reminiscences of long-ago occurrences in my life. I was but a child when many of the earliest events took place; I trust that an editor will repair my crude narrations in a style that will render them readable and engaging.


There was a little party on that day, with teacakes and lemonade set out for those of us girls who had birthdays that month. As it happened, I was the only foundling in the place at that time with a July birthday. Oh, I felt so special! I had received a pretty little red, white, and blue cup and ball game from my favorite teacher, Miss Eliza Hinton.

We had finished our lessons and were just then eating the little cakes when one of the other school matrons came running into the playroom, her eyes wide with panic. She hurriedly whispered to Miss Hinton, who made us stand immediately and form a line. As we were moved to the rear of the building with great alacrity, I suddenly began hearing awful sounds—hideous screaming, the sounds of shattering glass, breaking wood, and explosive blasts. We were all quite frightened, and some of the little ones began to bawl. The mistresses "shushed" them and brought us all toward a back door that led to the rear grounds of the school.

Just then, I remembered that I had left my cup and ball in our playroom. It was the only gift I had gotten, and I was determined to retrieve it before escaping. I managed to slip into a bottom cupboard by the rear door when one of the mistresses turned her back, and hid there. As soon as she had gone through the back door, I crawled out in an attempt to reclaim my toy.
Suddenly, I heard a loud splintering noise behind me, followed by a loud bang. The doors had all come crashing down, and I glimpsed angry, red-faced screaming whites spilling into the school wielding rude clubs and knives. I squeezed myself back into the cupboard before they caught sight of me.
Their wild shrieks filled the air. 'Burn the d___ed monkeys! Kill the abolitionists!' The screams and rough language filled me with terror. I knew that if they were to discover my hiding place, they would tear me to bits!
[TO BE CONTINUED.]
Posted by Rebecca Williams at 1:15 PM 1 comment:

Continuing the Fight for Ethical Leadership--Thank You, Plainfield

"I cannot and will not cut my conscience to fit this year's fashions."*

It's taken a bit of time to get over the exhaustion of a pretty grueling campaign, but I wanted to take the time to thank everyone who supported our campaign for ethical leadership in Plainfield--from our hard-working volunteers to the young people who got involved in the process. You all were awesome and I was deeply moved by your strong level of commitment.

I have to admit, though, that it is a bittersweet victory, as I am happy that I won, but extremely disappointed that my running mates, the outstanding Emmett Swan and Charles McRae, did not also prevail. The work continues, though. I will continue to serve the people of Plainfield. I will continue to work on getting our city moving forward.

I won re-election to my council seat, overcoming a ballot placement all the way at the end of the ballot (alone in Column E in the 2nd Ward), where you, the voters, still were able to find me and vote for me in enough numbers to give me the margin of victory.

I also survived a negative political onslaught by Jerry Green and his candidates that began and ended in the gutter. What was at stake this year even brought out Sen. President Steve Sweeney, whose ignorant support of Jerry Green's vicious lies about me made state-wide news. Shame on Sweeney.

I will continue to call out the self-serving tactics of those whose loyalty is to political bosses and not to the people of Plainfield, as we have brazenly seen in the engineered "special meeting" to smear the mayor on baseless allegations of ethical violations for presenting his vision of the city on the public access station. I will continue to fight for your interests and to take a stand against the lies and smears of the bully Jerry Green, whose desperate and pathetic attempts to intimidate me (to the point of slander) failed.

On election day, witnessing the former mayor Robinson-Briggs cursing out a resident who was supportive of our team showed that she truly is the mentee of the foul-mouthed Jerry Green (see his foolishness here). Can't wait to see the video of that tirade--unseemly and tacky hysterics--pathetic.  Seeing this woman, who really should get a life, embarrassing herself once again--unemployed and jumping into traffic on Park Avenue to yell at folks in cars to vote for her candidates--made quite an impression on the young folks who worked on our campaign. "That lady was actually the mayor??" was their stunned reaction to her puerile behavior--a "role model," indeed.

I will continue to ensure your safety and security, as I did in making sure that the residents of Liberty Village were not put out of their homes by the delaying tactics of some of my colleagues who only want to do the bidding of Green. My victory over his hand-picked PMUA candidate proves that you did not buy into the silly lies of a pathetic, craven bully interested only in power and control.

Regarding what Jerry Green's acolytes try to put forth, in terms of my manner, you (the voters) know better, and you know that I am fighting for you. I am not in my council seat to drip the fake honey of "we want the best for Plainfield" from my lips (as some of my colleagues continue to do) while deliberately impeding progress in our city at the behest of Jerry Green. He doesn't control me.

To "get along" for the sake of looking good for the cameras is pure hypocrisy. I am not a hypocrite. I always get along with my colleagues when they do the right thing. They do not all have to like me. I am not on the council for them to "like" me. I am there to serve you, the public. Hold me accountable for my votes on the council.

I again thank you for allowing me to continue to serve you as your councilwoman.

Today is the day that Plainfield can move forward!

Posted by Rebecca Williams at 12:01 AM No comments: