Young, Black, and Suicidal: A Cause for Alarm 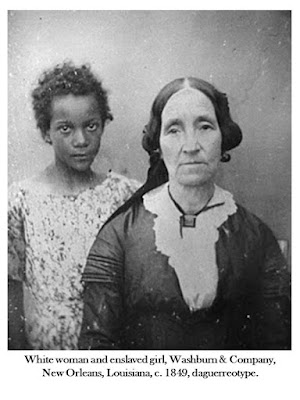 The son of a classmate of a close friend of mine committed suicide recently. What awful feelings of hopelessness and despair must have filled his waking thoughts until he made his terrible, fateful decision to end his pain. I talk about suicidal children in my 19th century black literature classes--two texts that I teach are Frederick Douglass's Narrative and Harriet E. Wilson's autobiographical novel, Our Nig respectively (see links below for the complete texts). In each, we see the despair and the traumatizing effects and feelings of helplessness and hopelessness that our ancestors bore, even as young children. 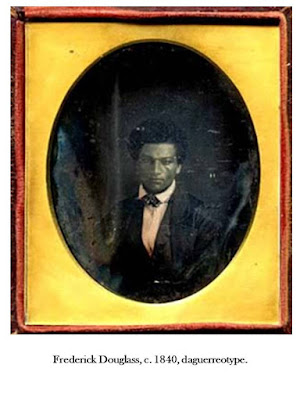 For Douglass, the devastating realization that his young, black life was doomed to enslavement made him contemplate suicide at the age of twelve: "I often found myself regretting my own existence, and wishing myself dead; and but for the hope of being free, I have no doubt but that I should have killed myself, or done something for which I should have been killed."

Similarly, fourteen year-old Frado, the free Northern black indentured servant (a fictionalized version of Wilson) has suicidal thoughts, which are overheard by James, the sympathetic son of her white mistress: "'Oh! oh!' I heard, 'why was I made? why can't I die? Oh, what have I to live for? No one cares for me only to get my work. And I feel sick; who cares for that? Work as long as I can stand, and then fall down and lay there till I can get up. No mother, father, brother or sister to care for me, and then it is, You lazy nigger, lazy nigger—all because I am black! Oh, if I could die!'"

These two protagonists do not kill themselves, but they speak to the depth of psychological pain experienced by children who live without hope. In the past several years, the statistics for black children who attempt and/or commit suicide are rising. I was reading an article on black children and suicide that was published a couple of days ago (November 14, 2017) in The Root-the entire story is below--just click on the link.

A 2016 article in CNN quotes a study in JAMA Pediatrics, noting : "...black youth may experience disproportionate exposure to violence or traumatic stressors, both of which have been associated with suicidal behavior. Also, research has shown that black youth are less likely to receive services for depression, suicidal ideation, and other mental health problems compared with non-black youth"--click here to read the entire CNN article. The article also notes that the highest youth suicide rates are among Native American youth.


'Sometimes I Just Don't Wanna Be Here Anymore': On Black Children and Suicide


Narrative of the Life of Frederick Douglass, an American Slave, Written by Himself

Our Nig; or, Sketches from the Life of a Free Black, In A Two-Story White House, North. Showing that Slavery's Shadows Fall Even There

Posted by Rebecca Williams at 5:35 PM No comments: