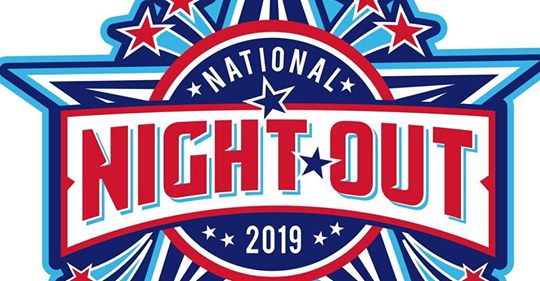 Many of you are probably aware that Plainfield will be using the new Express VoteXL voting machines beginning with the fall election on November 5, 2019. As your freeholder, I made a special request that Union County have a machine (along with staff) available at this year's National Night Out event on Tuesday, August 6 at Plainfield City Hall. The hands-on demonstrations of the new machines will take place from 5:30 - 8:30 pm, with trained Union County staff on hand to answer questions.

Weekly demonstrations of the new machines are hosted at the Colleen Fraser Building (300 North Avenue East in Westfield) every Saturday from 9:00 am to 1:00 pm. In addition, we want to ensure that everyone is comfortable with the machines, so community groups are encouraged to contact the Union County Board of Elections to schedule demonstrations for their members. Email Administrator Nicole DiRado at ndirado@ucnj.org or call (908) 527-4123.

I have added below video demonstrations of the new machines (in English and Spanish). See the press release below for full details on all the demonstrations across Union County.